Must Visit Scotland to visit The Open at St Andrews, courtesy of Baron Philippe de Rothschild 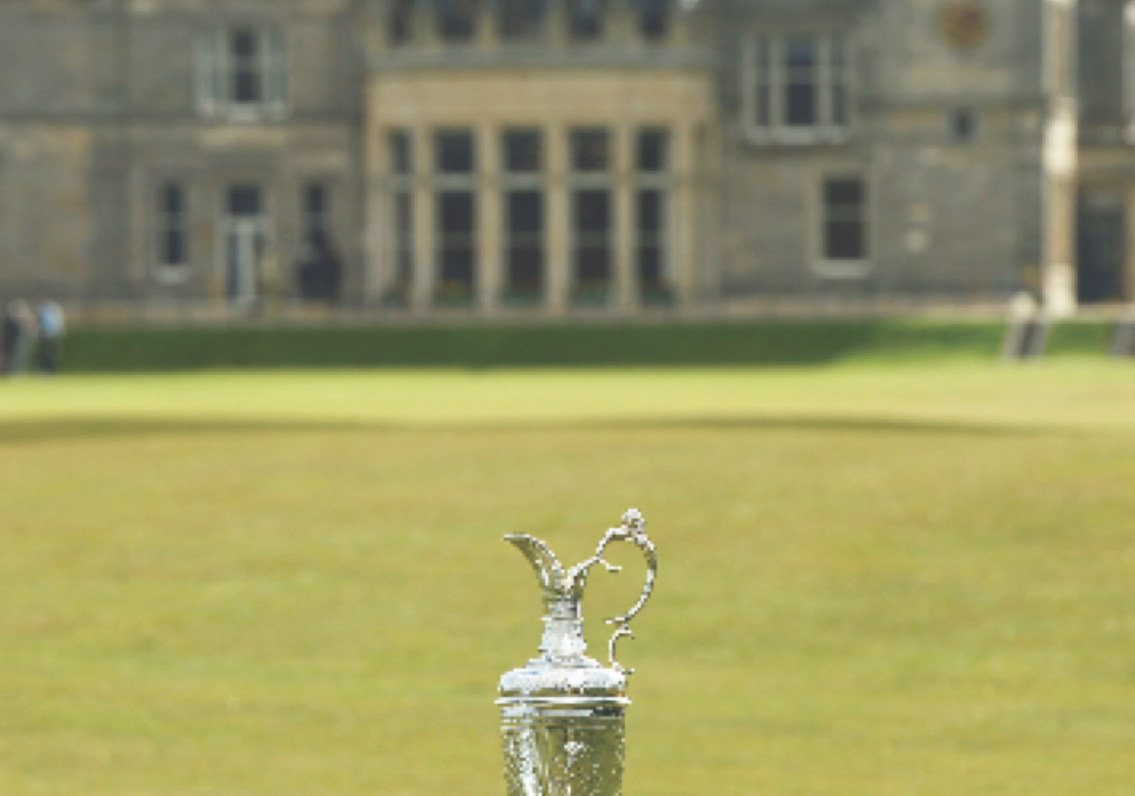 Baron Philippe de Rothschild from Bordeaux, has announced that its wine brand Mouton Cadet is the new Official Wine Supplier to The Open Championship, starting with the 144th Open this month at St Andrews. This is the third major association the company now has with the world of golf – the other golf tie-ups are as Official Wine Supplier to The Ryder Cup and to The European Tour. Mouton Cadet is also a sponsor of the Cannes Film Festival

Must Visit Scotland is delighted to be attending a lunch hosted by
the CEO of Baron Philippe de Rothschild, Hugues Lechanoine, at The Open on Friday 17th July, in The Old Course Hotel.

Mouton Cadet is the world’s leading AOC Bordeaux branded wine. Selling over 12 million bottles a year in 150 countries, it is one of the worlds most recognised names in wine.