6 Months in Scotland: An Account of One Man and his Dog 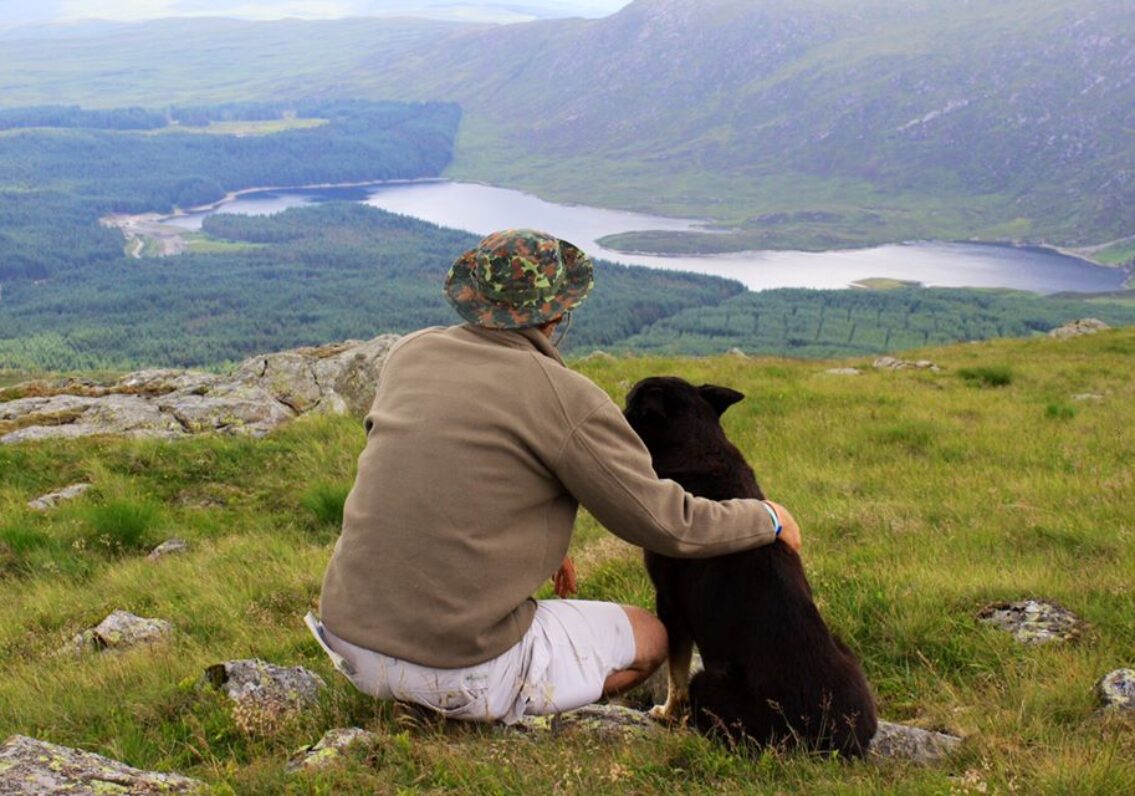 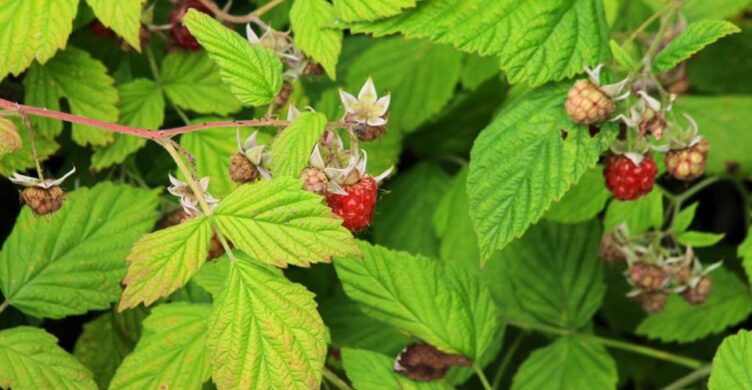 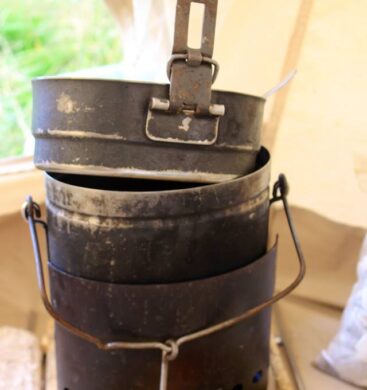 Spending six months in a beautiful country with your best friend for company, free to roam at will, may sound like a work of idealised fiction but in the case of charity wild camper aka “6 months in Scotland ”, the cold hard reality involves an unforgiving Scottish Winter, illness and lonely isolation… and that is a fact.
For the thousands who now follow the blog via Facebook and Twitter, it is clear that the story is no fairy tale or fantasy narrative but the developing memoirs of Wayne Hall and his canine companion, Jerry, during his fundraising wild camp through remotest Scotland.
Raising money for Shelter – a charity close to his heart, Wayne explains his story prior to “6months” and his reasons for taking the decision to walk the wilds since February of this year: “Living in rented accommodation, with news that the landlords are about to sell comes as a bit of a shock but I used this opportunity to re-evaluate and make decisions for my future.”
With an existing passion for the Scottish countryside, self-employed Wayne decided on the six month sabbatical and used the opportunity presenting itself, to escape life as he knew it and head for the hills, raising both awareness and money for a charity he not only believed in but now, had a greater empathy for.
A voyage of self discovery lay ahead; Wayne got to know himself better and admits he has learned previously hidden traits about himself and his dog in the last months, exposed by the challenges they faced and his compunction to continue on through illness, extreme exhaustion and isolation.
Their story is a daily heart pouring of both the UPS and DOWNS, arousing emotion and evoking mental pictures, such is Wayne’s passion for his writings and a country, not his own. His loyal followers have been drawn into an often heart wrenching account of daily life; a factual diary of struggles. Therein also lies a Scottish love story; a documenting of the beauty and diversity of Scotland’s landscape and wildlife but moreover, of the duo’s tangible love and trust for each other and their triumph over daily adversity.
The effort was, however, worth it with overnight camps established in locations such as Crinan Ferry, The Cowal Peninsula, Isle of Lunga, Mull, Ardnamurchan, Glen Affric, Loch Shiel, The Cairngorms, Isle Martin and Loch Morar, to name a few; etched in his mind forever and geographic testimony to Scotland’s rugged water and landscape.

Stunning scenery and the ability to roam freely amongst unspoilt countryside was their reward; witnessing first hand, rare species of wildlife and changing Seasons; narrated with such ease and obvious passion, to make the reader wonder if Wayne is missing his true vocation in life!
Documented reports of Seals, Buzzards, Arctic Tern, Eagles, Puffin, Deer and a host of other bird and sea life images shall, I am certain, go on to impress the most avid photographer and as Wayne maintains he “just points and shoots”, we can only assume the subject matter is to thank for the wonderful portraits appearing within his blog.
When alone in the wilds for an extended duration, it is probably safe to assume that you become one with nature and absorb some of its inherent calm, developing a reflective prowess and contemplative ability. Having met both Wayne and Jerry at their final, heralded destination of Loch Ken, it is clear that their 6 month seclusion has induced more than a passing influence on them both. A sense of shock prevails and just the beginning of a period of re-adjustment to that which we call civilisation, ensues.
Wayne’s passion for a country adopted as his own is infectious to those around him; his reluctance to leave is palpable, emotions high and a revolution is nigh: “life shall never be the same – we have made the changes and life shall now continue down a new path.”
There is no doubt his trip has worked wonders for relations with our compatriots across the Border; educating, informing and joining together; Wayne has been welcomed with open arms by the Scottish people, his voyage and purpose, embraced. He has single handedly promoted Scotland and all her beauty, to a worldwide audience and has left an indelible mark on our country.
For me, Wayne has re-invigorated my pride in my country and seeing Scotland for the first time through an Englishman’s eyes, has presented a renewed passion to promote and share.
We look forward to your return Wayne and Jerry…. May the paths o’er which you wander, be to you a joy each day. Haste Ye Back!
By Lisa Wilson