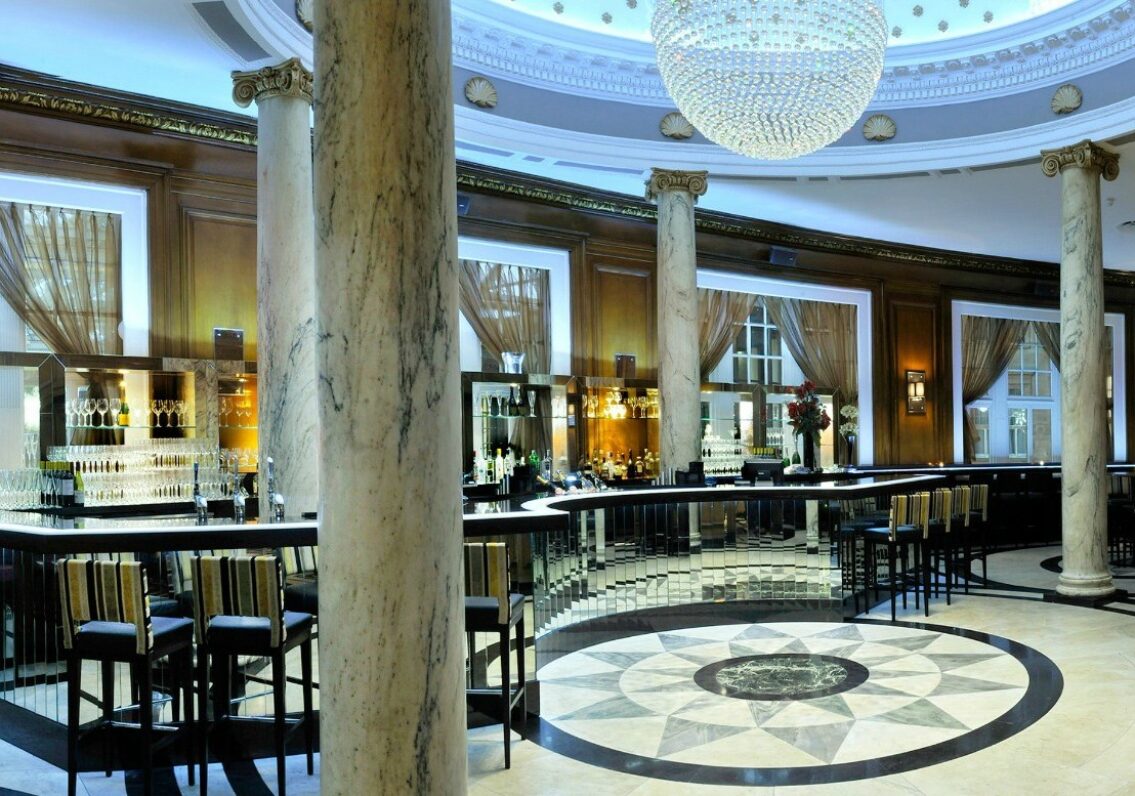 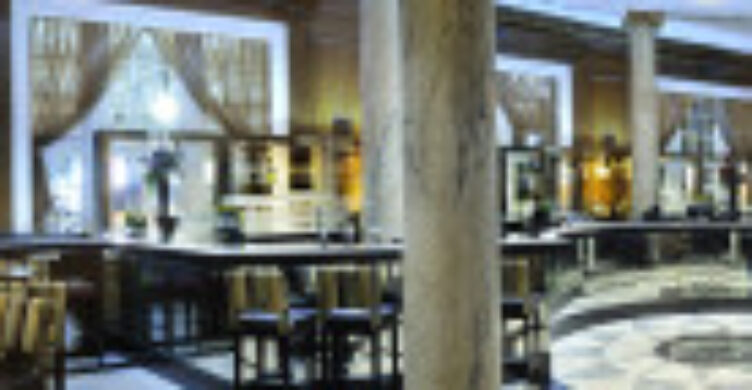 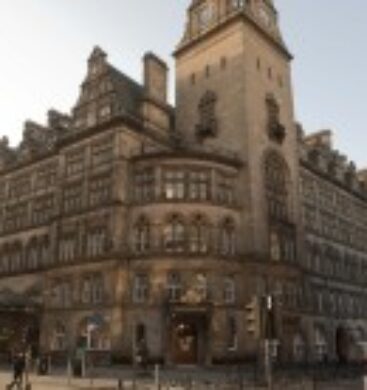 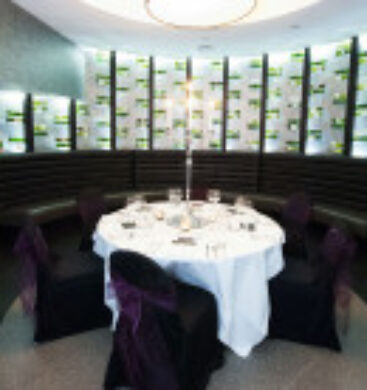 I LOVE this hotel – what can I say. It’s been many years since I last stayed at this, one of Glasgow’s longest established hotels and certainly one of the leading 4 star properties of the city.

A recent renovation project has seen the Grand Central Glasgow receive a luxurious makeover, retaining the Queen Anne styling and features of the late 1800’s, which adorn the hotel thanks to architect Robert Rowand Anderson.

Conveniently central, the hotel is built into the fabric of Glasgow Central train station, with some of the public areas within the hotel, enjoying views of the daily hustle and bustle of a busy city centre thoroughfare, below.

It is this, along with many other features, which add to the unique feeling of this hotel – traditional, luxuriant and reminiscent of days of steam trains and an era of relaxed indulgence.

Multi-paned arched windows and intricate architectural detailing, typical of the era, reflect the building’s history and rather unsurprisingly, the hotel has hosted some of the world’s great names; leading politicians, from JFK to Winston Churchill and Hollywood superstars including Laurel and Hardy and Frank Sinatra. Even Roy Rogers and Trigger are reported to have stayed at the Grand Central.

The history is ever present in this incredibly stylish hotel, so much so, you almost forget it is actually a hotel and not a decadent haunt of the wealthy and privileged – fabulously ornate and elegant beyond compare. Original railway station doors, complete with fittings, adorn each room and modified replica left luggage storage form delightful and practical wardrobe facilities within the bedrooms. Intricate detailing on light fittings and within the wonderfully spacious shower compartment, reflect an industrial heritage and wall art demonstrating local coats of arms, identify the hotel; setting it apart from contemporaries.

It therefore came as no surprise that the 2015 Scottish Hotel Awards proved to be a highly successful night for the hotel and it’s team. 4 new awards, including the acclaimed Gold Laurel Award were added to the collection of achievements within an accreditation cabinet, which stands proudly, off the main lobby.

My love of history made it easy to be absorbed into this hotel. The Grand Central Glasgow, seems to have captured an ever-elusive ambience, missing in so many other hotels. This hotel is a different class, a world apart; so much so that stepping back outside made me want to about turn and lose myself once again in this award winning, movie set building.

I love this hotel and not only for the immensely different décor and immaculate attention to detail but for the ‘feel’ of the building and the way it effortlessly manages to make each and every guest feel incredibly special, just by being present in a building with such historical significance. The way the original features have not only been retained but enhanced, make the Grand Central very, very special; this hotel doesn’t just encapsulate history, it is history.