The Balmoral Hotel and Number One Restaurant 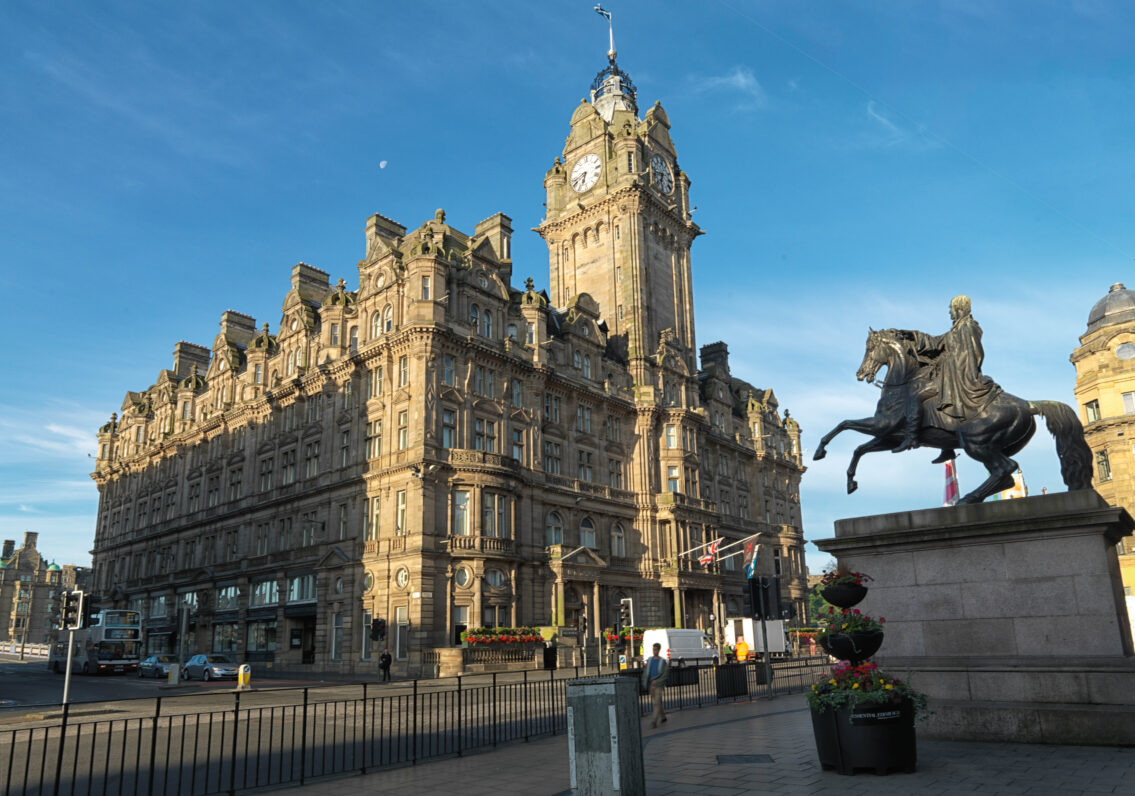 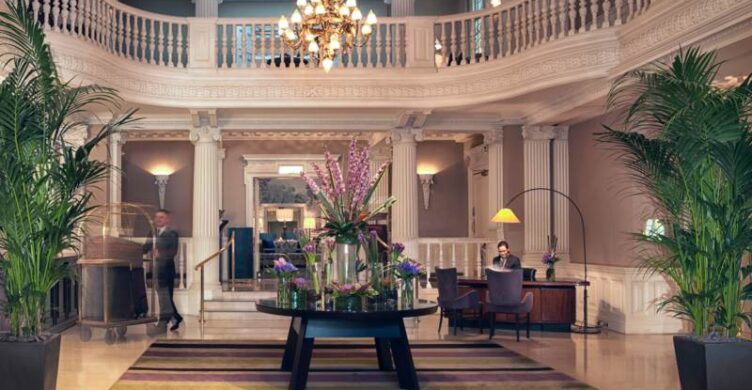 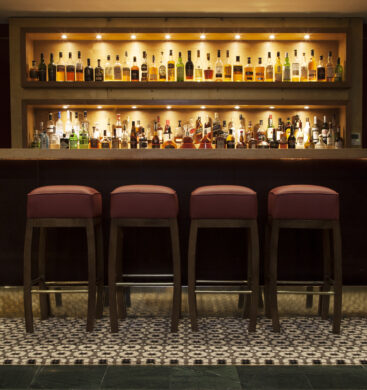 I’ve often pondered the marriage of 5 star luxury and first class hospitality as the two, surprisingly, don’t always sit entirely comfortably together; one half of the partnership falling somewhat short of the undoubted high expectations set by such a top end grading.

Superb hospitality, is fortunately, a skill achieved by many, however can sometimes sadly lack the personal touch, ease and ability, of placing guests firmly in the comfort zone, making each individual feel catered to without being intrusive. It does exist however, this hard to reach, peak of utter perfection, and there sits The Balmoral.

I have always thought of The Balmoral as the epitome of Scottish tradition and hospitality, achieving only the highest of rankings and striving for the ultimate in service too. And neither the hotel nor the staff failed to exceed my many years of built up, hopes and expectations.

An architectural beauty on the Edinburgh skyline, a landmark in its own right, The Balmoral is part of the Edinburgh establishment and a haven of civility and tranquillity on the city’s most well known shopping thoroughfare: 1 Princes Street, is indeed an acclaimed address.

It is however, not only the exclusive postcode which sets The Balmoral aside from it’s high end Edinburgh competitors; and there are many: but a great understanding of what is required, when and how much. The ability to appraise a requirement and proffer an appropriate action is a great skill and one mastered by every member of staff at this most fabulous hotel.

Thanks, I am told, to a continuous training program marking an invaluable commitment towards staff development, which reaps rewards far exceeding, supreme customer service.

There is a distinct feeling of teamwork within the hotel; cogs in a wheel working in unison; The Balmoral is, indeed, a well-oiled machine.

No more evident is this, than in the hotel’s destination restaurant: Number One. Welcomed personally by Restaurant Manager Emma Lonie and seated in the bar area with a suggested glass of champagne and a selection of delicious and rather unique appetizers. Immediately relaxed, we were able to savour the surroundings; recently refurbished and immaculately presented; an obvious delight for the team and one in which they obviously have an immense pride. Restaurant Director, Gary Quinn’s apparent enthusiasm for Number One is vocalised through his great knowledge of everything Balmoral; refreshing for any guest to witness and more so considering his 17 years of service.

Quite justifiably so, Number One is a delicious retreat and a perfect sanctuary of the foodie kind, serving typically French and Scottish delights under the glow of a shining Michelin star. This vastly recognised merit is no recent achievement however as Executive Chef at Number One, Jeff Bland, has held the coveted award for the last thirteen consecutive years. At the healm of the culinary hub, accompanied by Head Chef, Brian Grigor, the pair have guided Number One to a position of great strength and popularity, crafting immaculately thought out menus with the very best of Scottish produce, creating artful dishes of world-class merit.

In such a setting, an accomplished sommelier is an invaluable asset and again Number One does not fall short with passion and knowledge for fabulous wines, coming in carafe loads from Laurence Jordan.

Once again demonstrating seamless teamwork, the pairings to our Scottish taster menu were impeccable and quite a revelation with some surprising names and even a delicious red from a Scottish wine producer. Our opening course, a smoked salmon dish, was spectacular, not just in taste; the presentation and revelation of the salmon in a cloud of smoke was quite a showstopper, as was the subtle taste of Balvenie, which complemented the dish beautifully.

The follow-up dish was a revelatory Scottish crab offering, accompanied by a Riesling, which presented a surprising match and certainly not one, I personally, would have dreamed of. The El Puno, Es Escoses Volante 2009; the red I referred to earlier, accompanied a Borders Roe Deer, highlighting the strengths of the meat and just thoroughly delicious – one which I shall be actively hunting out again.

Table 50 offered us a fabulously relaxed and comfortable banquette, an intimate table in the far corner of Number One, so enjoyable, I made a mental note to ask for this table for return visits; although each table offered a unique aspect and a fabulous view of the restaurant’s artwork.

Book a stay yourself?

Explore The Balmoral Hotel by booking today at www.roccofortehotels.com

Our dining experience, although delightfully leisurely, had to end and following a delicious Green Apple Parfait accompanied by, to be quite honest, the first dessert wine I have really enjoyed (Carte D’or Baumard 2013) and a small Jura, we concluded at The Number One. Fond farewells having been bid, a short stroll back to our suite took us past a favourite corner of mine; and so to the Whisky Bar for one last nightcap. I love this place and the knowledge of the bar team never ceases to amaze me and shall always be a source of great enjoyment and learning!

Retiring to bed, within one of the Balmoral’s majestic turrets and probably THE best views of Edinburgh Castle and Princes Street; porthole windows framing the picture perfectly; was no chore. Expansive and luxuriously comfortable; silence was a fabulous added bonus whilst looking out on the bustle of the city below.

Rocco Forte has mastered the individuality of hotels within a chain magnificently, with an under exaggerated nod to host cities. Individualising to perfection, I adored the Scottish nuances; from a personalised gift tin of in-house baked Scottish shortbread (along with recipe!) to the expertly selected heather tones, to the life-sized Sean Connery bathroom wall art – perfectly subtle, artfully executed.

The Balmoral experience shall be one of those, which shall live on in my memory. It is a place of comfort and luxury, yes but it is also a place of great knowledge and learning; where the guest truly does come first and the team is absolutely worth more than sum of its parts; a high bar indeed.