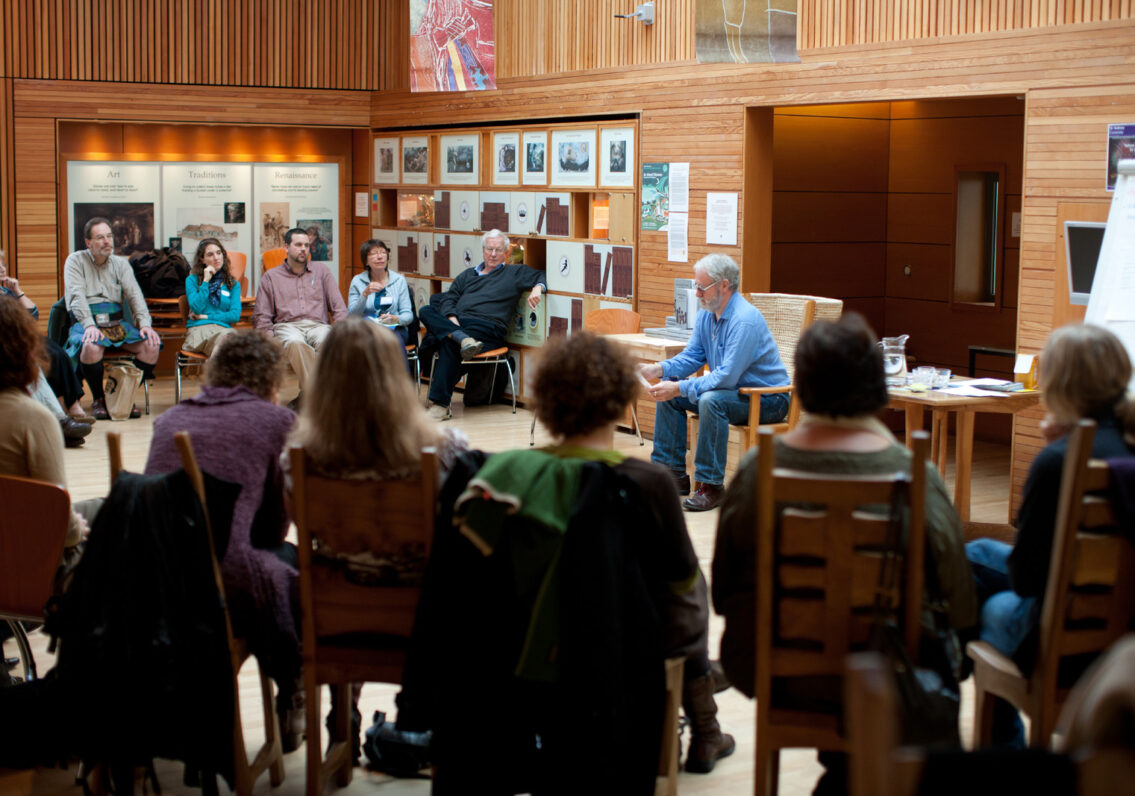 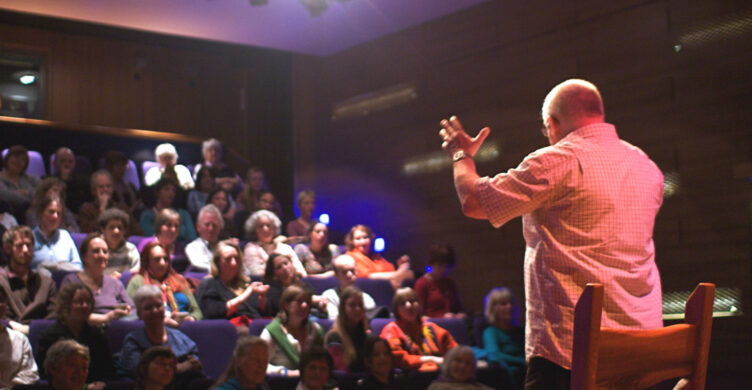 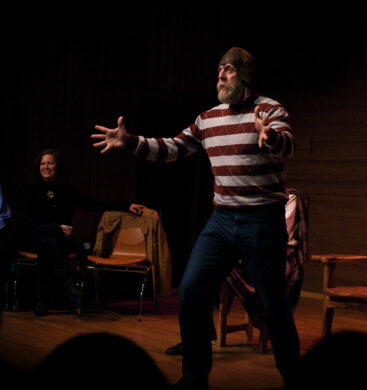 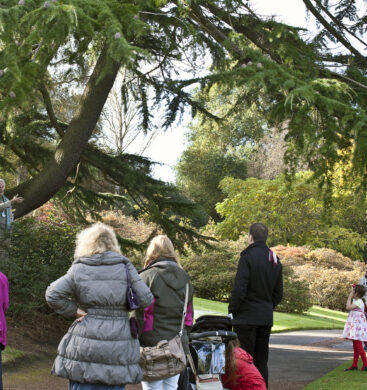 It would be surprising to me to find anyone who hadn’t heard of the Edinburgh Festival – thinking of course, of the Summer-long celebration of an internationally appealing array of events across the broad medium of dance, theatre, music, activity and general entertainment, which draws a global audience and worldwide plaudits.

Think again, as this is merely one of twelve annual Festivals which take place throughout the year in Edinburgh, appealing to a culturally diverse spectrum and offering something, literally for everyone.

The Scottish International Storytelling Festival is one of the twelve, a series of events, involving live oral storytelling, from Scotland and beyond, blended with music and song, running in the late weeks of October, early November each year in Scotland’s Capital.

This year’s festival, ‘Once Upon a Place’, celebrates Edinburgh’s reputation, across the Globe, as a culturally diverse Capital and additionally, the world’s first UNESCO designated ‘City of Literature’ – I considered it an honour to be invited.

Edinburgh is very familiar to me, yet I still discover new little factual snippets on each visit; SISF being no exception. ‘Tales of a Grandfather: Unrolling Walter Scott’s Magic Carpet’, presented by Festival Director, Donald Smith, was my first event of the day and an eye-opening introduction to the Storytelling Festival, celebrating the 200th anniversary of Sir Walter Scott’s first novel; Waverley. Easy to listen to and informatively engaging, Smith portrayed Scotland’s great novelist within the context of his works of writing, primarily, ‘Tales of a Grandfather’, inspired by his own grandfather and written for his adored grandson.

Smith’s talent for a flow of cohesive oral material in a natural and unstilted manner was exceptional, his knowledge, expansive and his enthusiasm for Sir Walter Scott and his works, infectious. An insight into the character of the historical author and his close links to Edinburgh were a revelation and very much, brought Scott to life. Tales of his family, his work and his reasons for writing various of his books, very much captured the audience and engaged us in a life lived and set firm in the roots of Scottish history.

Chambers Street Museum provided the splendid backdrop for this event and offered a welcome return for me – not that an excuse is ever required.

The city’s architecturally and culturally diverse attractions offer ideal venues for The Storytelling Festival, as we look at the living environment around us, through a multitude of storytelling talent.

My second visit of the day, by complete contrast, in every sense of the word, to the first, was to Gladstone’s Land on Edinburgh’s well-known and well-tread, Royal Mile. Appropriately near the ancient site of many witchcraft associations, the telling of ‘Witches Brew’ by storyteller, Fiona Herbert was both grisly and atmospheric. Huddled in one of the hugely impressive rooms of the seventeenth century house, the audience lived through the bygone times of witches, healers and devil worshippers, recounted through storytelling in its most pure form.

A hugely underrated skill, storytelling is undoubtedly history brought to life and so much more and without the talents of this knowledgeable group of people, our country’s stories would remain in black and white on the pages of a book – read by the committed, undiscovered by masses.